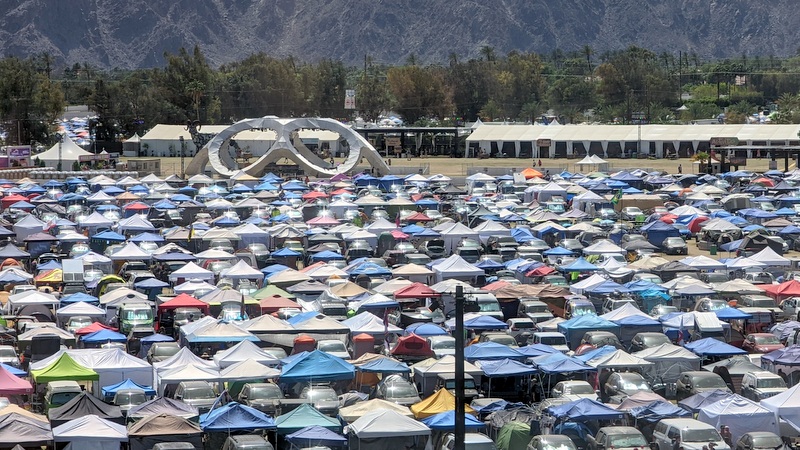 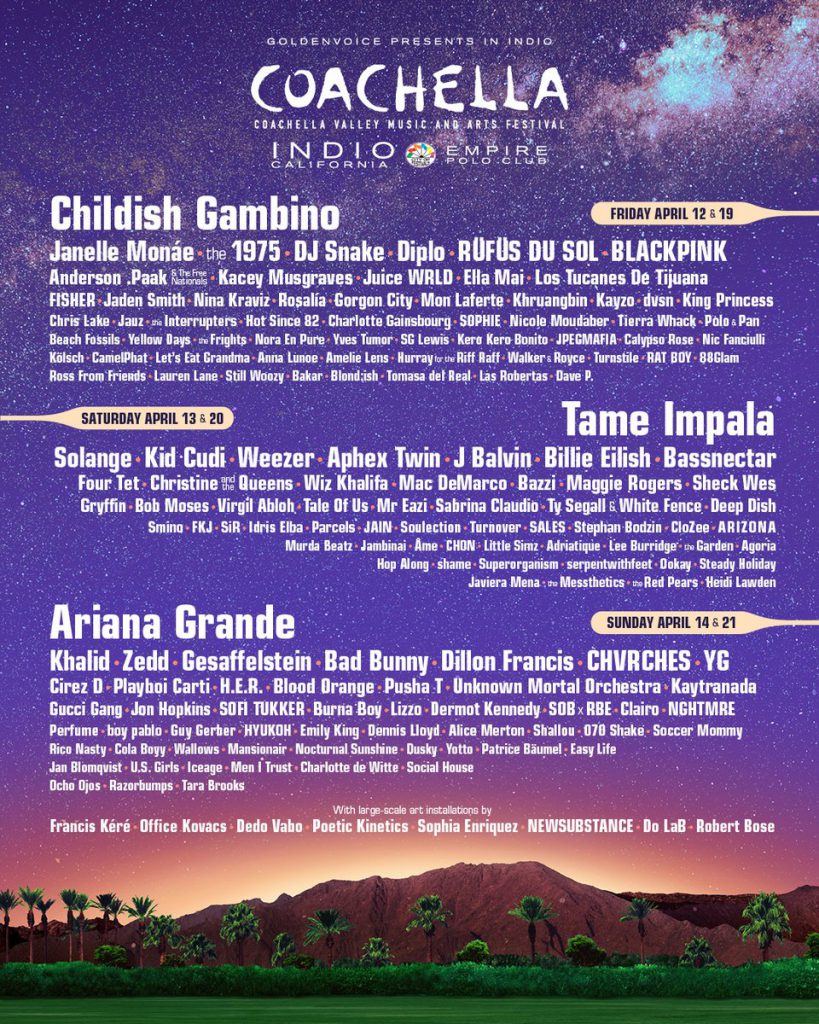 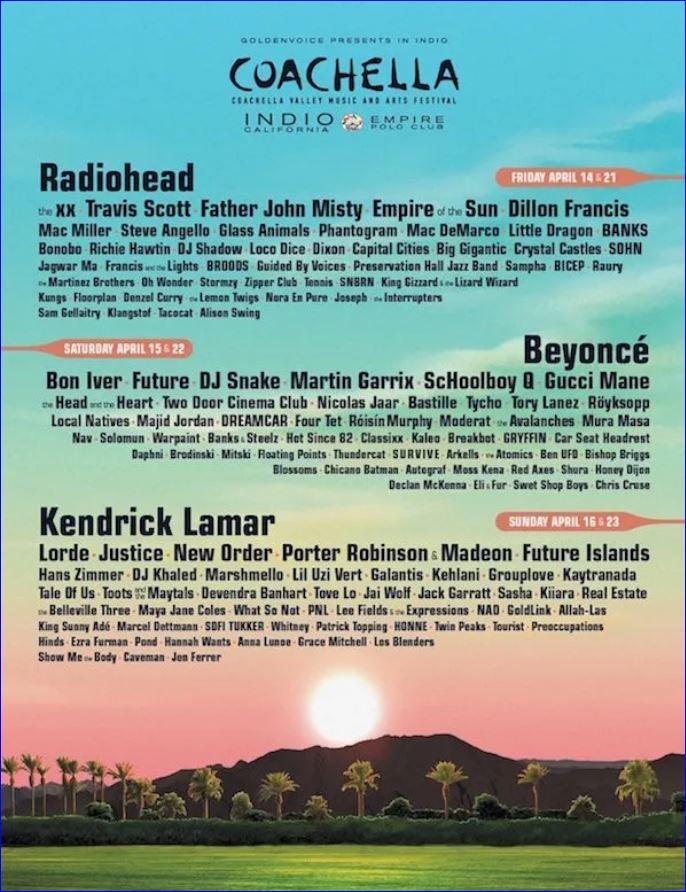 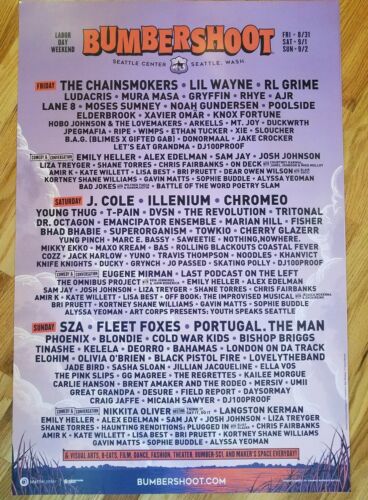 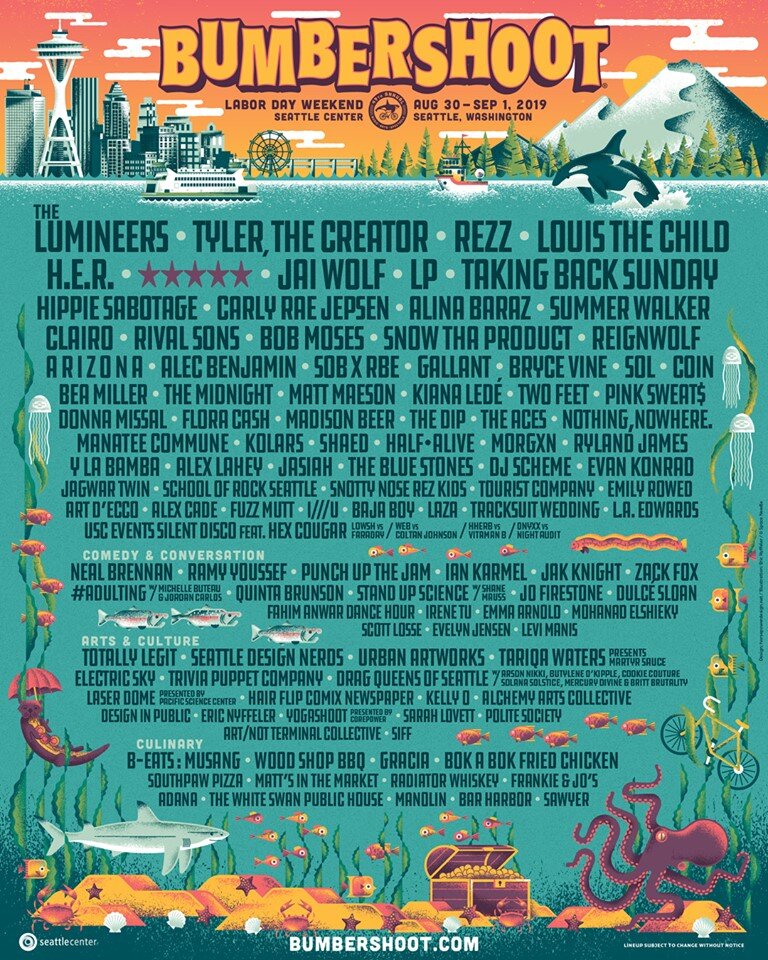 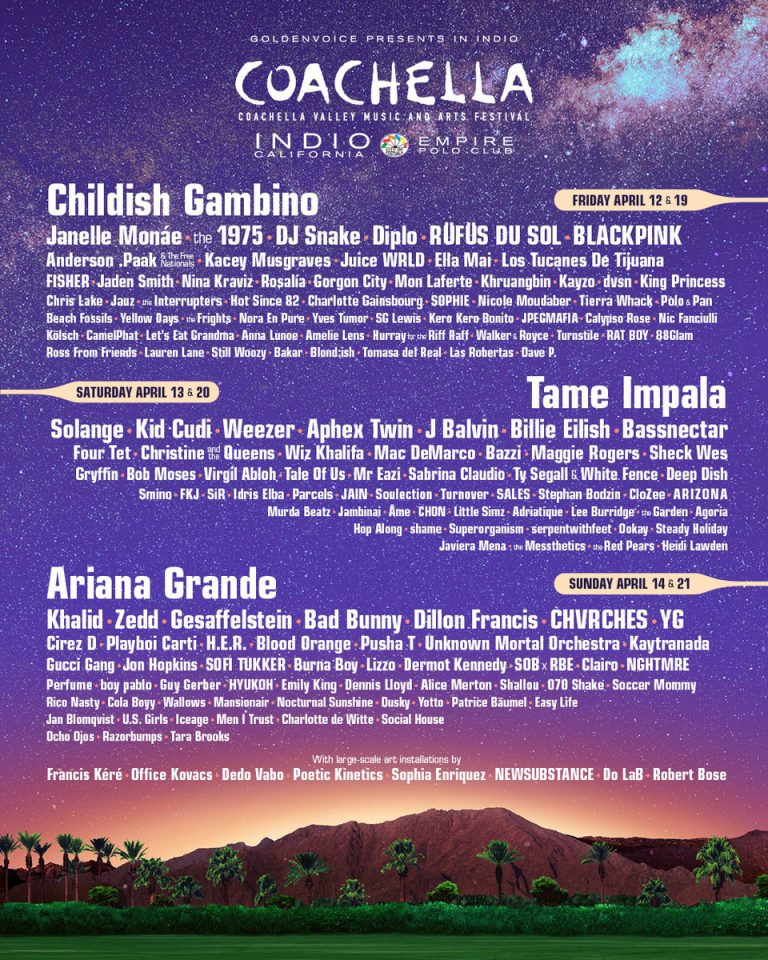 I attended my second Coachella Valley Music and Arts Festival at the Empire Polo Club in Indio, California. It was the second weekend of the two weekend event!
Click here